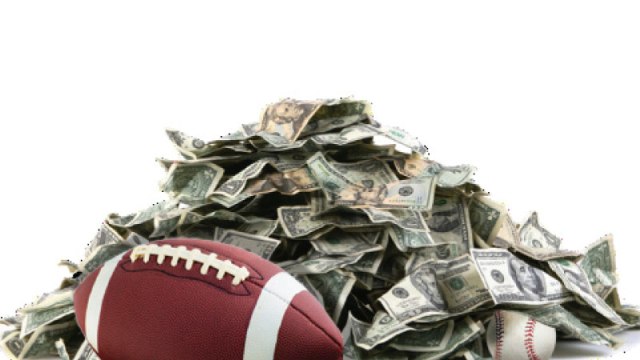 I complain about things being too expensive at least once a day. It comes out so naturally, one would think it’s just a funny quirk that accompanies my outgoing carbon dioxide. For as long as I can remember I have been a penny pincher. When I was a child I would loan my stored-up money to my own mother when she was in need of some quick cash to go out for an evening of Bingo or some other last minute night out with pals. Even though she would pay me the next day when the bank was open, I charged her interest. I knew I was in the power position, supply and demand was not a foreign concept to me at the age of nine.

While I didn’t grow up with a lot of money, we were never in any serious financial trouble. I always had a roof over my head and food in my belly. My husband had a much different growing up. As a young teen, he was homeless by himself and would go days without a meal. Once we married and he worked hard for his money, he wanted to spend it because he could. I didn’t want to waste money and knew that we would just end up struggling down the road if we did. It was a constant argument, but over a decade later, we are on the same page. He is more of a saver and I allow the occasional splurge.

Since we homeschool our son and daughter, we encourage them to take part in activities so they are able to have structure and spend time around other kids their age. My daughter does soccer, and Girl Scouts, while my son does Boy Scouts and intends on doing basketball next year. I encourage it, I often suggest it, but boy does the cost of these activities add up. Along with registration fees, there are the costs of uniforms and all those little extras that somehow keep making their way in as a requirement for the program. Both Girl and Boy Scouts are exceptionally pricey because once you think you have everything for them, there is a new badge, book, or a fee to take part in one of the activities like going to horse camp. 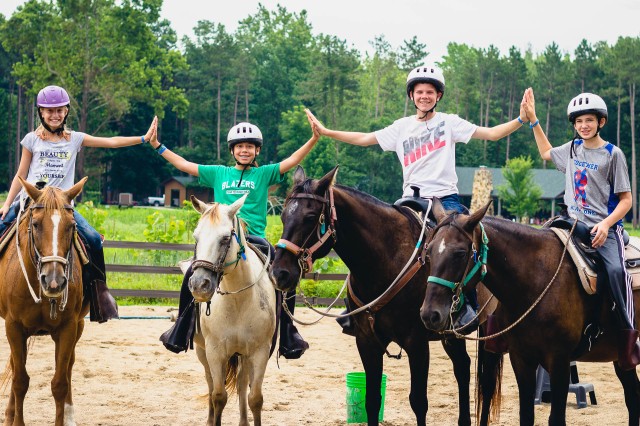 These costs are worth it in the long-run because my kids are enjoying their time spent taking part in these activities. There is so much joy and excitement that occurs on the days they are going to their respective club or sport. I also gain a lot just seeing them grow up and become their own people among the other children.

When I was a kid, I was in Girl Scouts for four years but it wasn’t exactly what I wanted to do. The other girls in the group were a bit snobby toward me and I always felt like an outsider. On top of that, the leader played favorites and we rarely participated in the things I expected from Girl Scouts. There were not any camping or fishing trips. To be fair, I grew up in Southern California which isn’t the best place to find places to camp and fish. We did go to Disneyland and Knotts Berry Farm, but I had done that so many times outside of Girl Scouts, it wasn’t as thrilling. Now that I live in Washington state, I get to raise my kids doing all the fun stuff I missed out on. In fact, I even became a leader for my daughter’s troop.

While I was in Girl Scouts, I always wanted to do something else. Baseball was a sport I wanted to join because my older brother did it and I enjoyed practicing with him. My parents said they couldn’t afford it and that I wouldn’t stick with it. The same went for Gymnastics, Dance, and Kickboxing. I was adamant about quitting Girl Scouts so I could do something I genuinely wanted to do. The excuse that I wouldn’t stick with any of the sports I wanted to do made zero sense considering I stuck with Girl Scouts until we moved to another town that didn’t have Girl Scouts.

My children’s dad had a similar situation where he was placed in baseball for a few years and always despised it. He still has no interest in playing baseball and I am usually the one to suggest playing it with the kids. There were other things he wanted to do but his mom didn’t care what he wanted to do because she expected him to play baseball.

Not surprisingly, this is how we wound up in agreement that our children would only engage in activities that were their choice. The decision was to allow them to join what they wanted to join, as long as it was reasonable. We have been lucky that they have not asked to join ballet, play the violin, or have equestrian lessons, which would far exceed our budget by quite a bit. They know that we will make things work as long as we can make it work. Another way in which I am lucky is that my parents, their grandparents, are usually willing to throw a bit of cash their way to ensure they get to do what makes them happy. I don’t mind at all that my parents may be making up for whatever it was they denied me. In fact, I’m thrilled.

A great thing that exists now that may not have existed twenty-five years ago is that many clubs, activities, and organizations provide financial assistance. The Boys and Girls Club, the YMCA, and even The Girl Scouts are just a few of the organizations that do their best to help out those in need. Just because a child’s family may not be able to afford such a program and its services shouldn’t mean they would be left out. Everything is expensive but allowing a child to build life-long memories and skills shouldn’t be beyond anyone’s grasp.